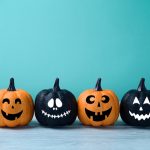 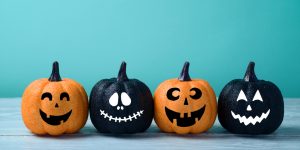 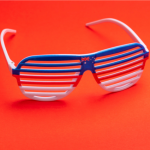 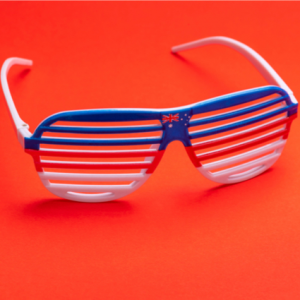 Not Just Another.. Beanie

Written by TurnKey Promotions on May 9, 2018. Posted in Branding, Not Just Another..., Popular Promotional Products 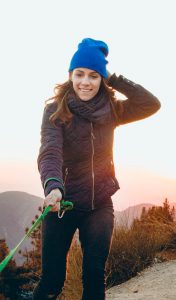 Winter is on the doorstep. Head protection from extreme weather is a necessity… for how many weeks of the year, all depends on where you live and how often you travel to cold climates.

From another perspective, head attire can have nothing to do with protection, but more to do with a personal identity, statement or association. Celebrities known for wearing a beanie in the summertime include: Robert Pattinson, Ashton Kutcher, Justin Bieber, David Beckham and Liam Hemsworth.

Here are some different ways you can wear a beanie, thanks to instyle.com.au:

What are some other interesting facts about beanies:

So we get that beanies have been around for a long time and are super popular, both in winter and summer. So how can you make a branded beanie work? There are lots of fun and cool things you can do with beanies: animal designs; full colour images, branding or messaging; ear warmers; visors; or even a pompom on top. It also comes down to your brand personality, message and the theme/event you are tapping into.

Lots of brands do caps and visors, so why not try something a little different. Beanies are a great way to tap into the millennial market; if you want to go for the grungy / anti-social movement; and also the adventure tourism market (involves exploration or travel to remote exotic areas) – a market which is expected to grow by 20% in the next 5 years.

Not just another…. Cap

Australia Day falls on a Friday in 2018. Making for a long weekend … just how we like it! 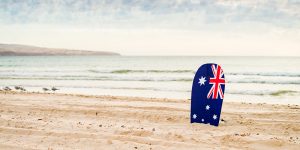 If you are looking for ideas to celebrate with your staff, clients, business partners, please get in touch with us before Christmas so we can get your order underway, so you don’t miss out.

What always works year on year: 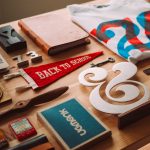 The Top 15 Most Popular Promotional Products in 2017 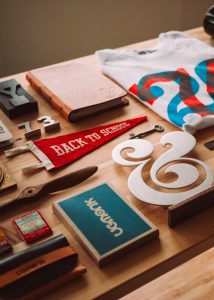 Interestingly, the list doesn’t change much from year to year. The innovation comes through on the application…. adding a twist on an old idea works well! 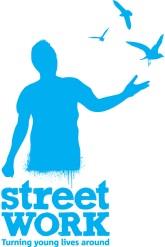 It’s the first time we produced branded merchandise and TurnKey Promotions made it so easy for us. We gave away a variety of products at our Annual Fundraising Dinner and also managed to raise nearly 40% more in revenue than our event in the previous year. We use the tote bags as an alternative to using a folder to store our information to volunteers, supporters, parents/carers and young people and everyone has commented on how 'smart and professional' we look.