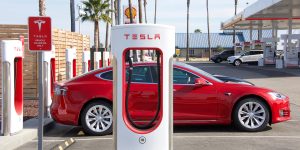 We find TurnKey perfect for our merchandising needs. They are professional, proactive, friendly and provide high quality products that are delivered on time.